Do you know what is so authentic about Café Restaurant CENTRAL?

CENTRAL has a few very nice features we’d like to share with you. Not only it is located in that very special corner building, situated on Markt 22 in Venlo and adjacent to the historic town hall - the building also has had many destinations, some of which even still date from before the First World War. Among others, a Hotel-Restaurant, a Bank, a furniture store and a Chinese Restaurant were positioned before, in the same building.

Do you know about the secret behind the successful 'recipe' of our architect?

CENTRAL in its current form, dates back to 1999. After a year and a half of complete restorations, catering operator Jan van Groenendaal opened CENTRAL’s doors on 14. October of that year. Now, thát gave a lot of substance to 'new' thinking since, located next to our beautiful City Hall (born 1300), that dates back to the typical Renaissance era, CENTRAL's terracotta and ocher façade, ánd semi-circular stained-glass windows provided a fairly paradoxical piece of architecture in the historic city center of Venlo. Strangely enough, the same ‘boldness’ also created a unique, versatile but harmonious street scene.

What exactly makes, where you feel most at home with us?

The simple beauty of the outer façade naturally has invited to being translated into a freely contemporary interior. In the form of three floors, each with its own identity and atmosphere. Inspired by the stained-glass windows, the café-section on the ground floor has the orbit of a real Grand Café, which Venlo had not known since the closure of the former occasion called NATIONAL. While the Restaurant on the second floor, with its distinctive gray and ocher tones, creates a more modern but intimate sphere. Finally, the White Room on the third floor, exudes simplicity. This New Objectivity, consciously created by the art of omission, creates an opportunity that is ideally suited for meetings or private affairs in almost every imaginary form. Because its character can easily be adapted to the theme of the moment. We L-o-v-e to make your event something very special to remember. 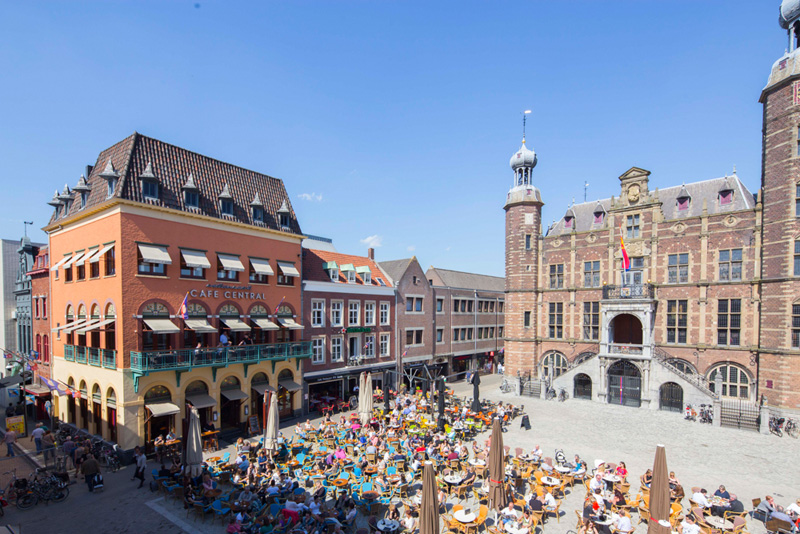 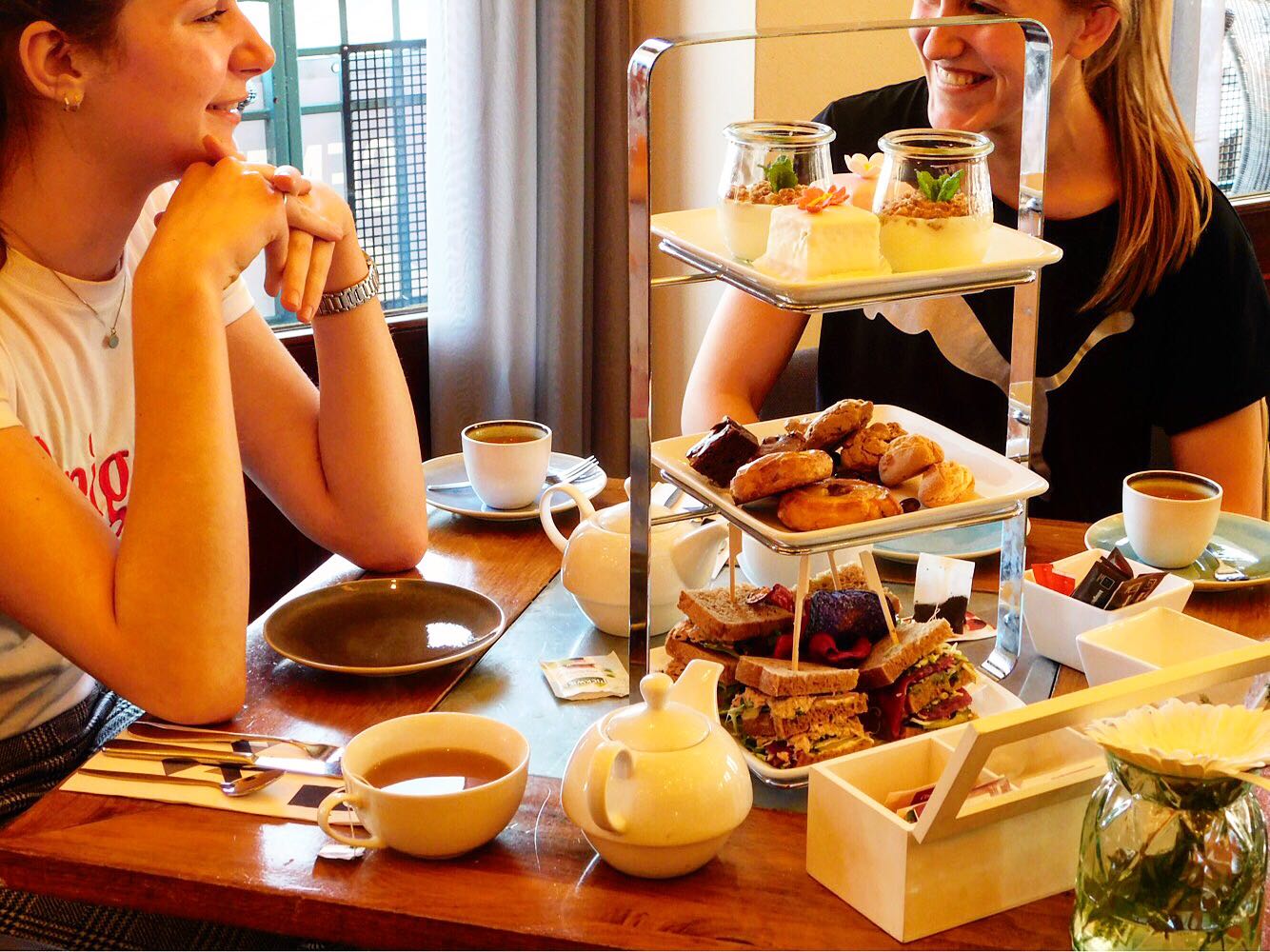